Yesterday morning I left Whitehorse and seeing the weather forecast for Watson Lake and Fort Nelson I decided to drive straight through. I did arrive late last night and glad I did as today the road conditions would have been terrible with the snow overnight and the wind even if one could travel. I heard this afternoon the highway was closed might have been to the south as Fort St. John had a dump of snow too. It was a good visit to Whitehorse a long way though and a chance to see the cathedral and the rectory where a couple of priests live. I was just looking at the pictures and will post some of them now.

The first set are from Fort Nelson to Lower Post which is just inside B.C. before the Yukon. There are some wonderful sights on this stretch of the highway.

The first three pictures were closer to Fort Nelson I believe before Testin River. I was following this tanker truck until some of the hills. With the ice and snow could be slippery as this truck and trailer found out. 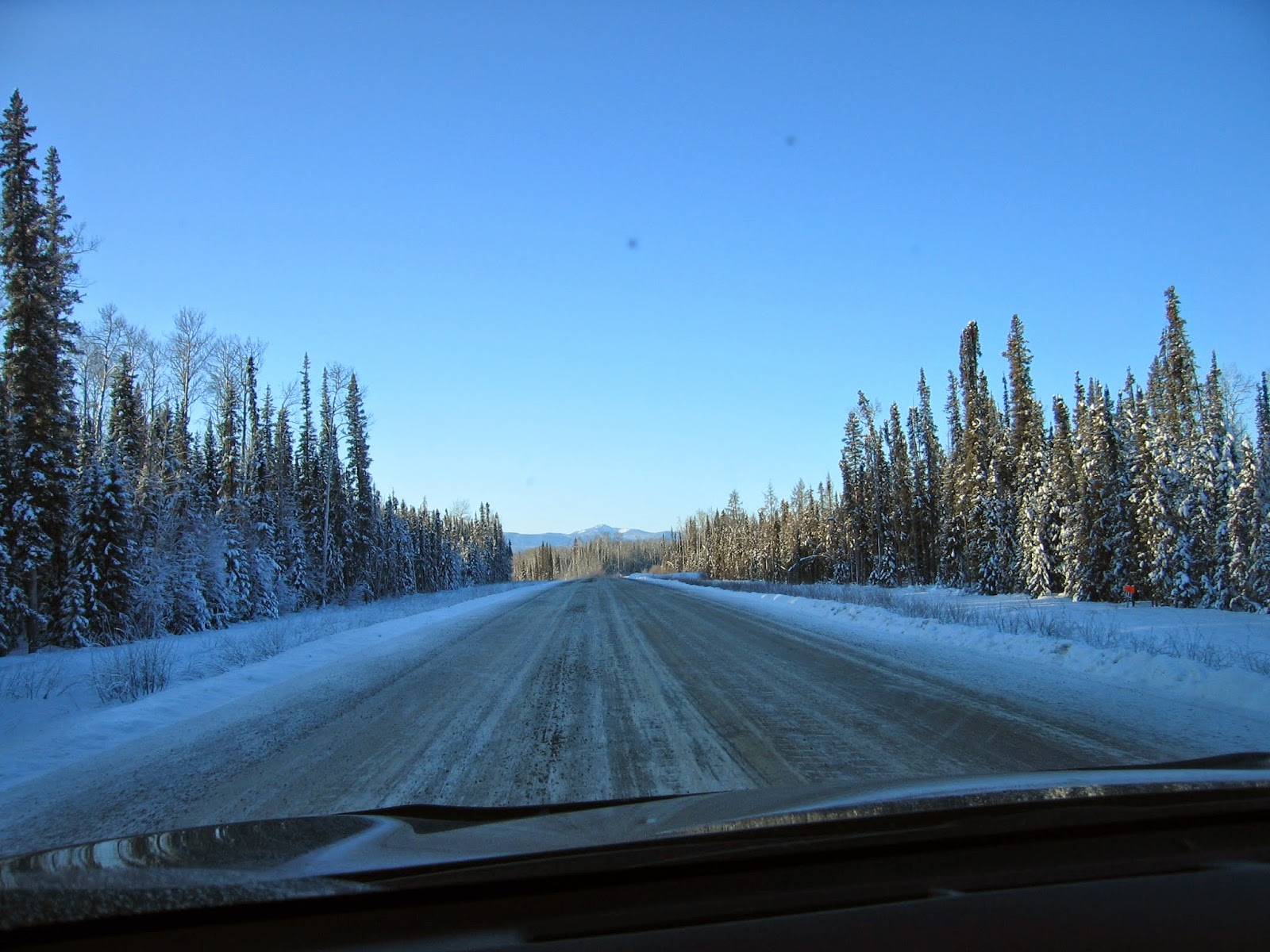 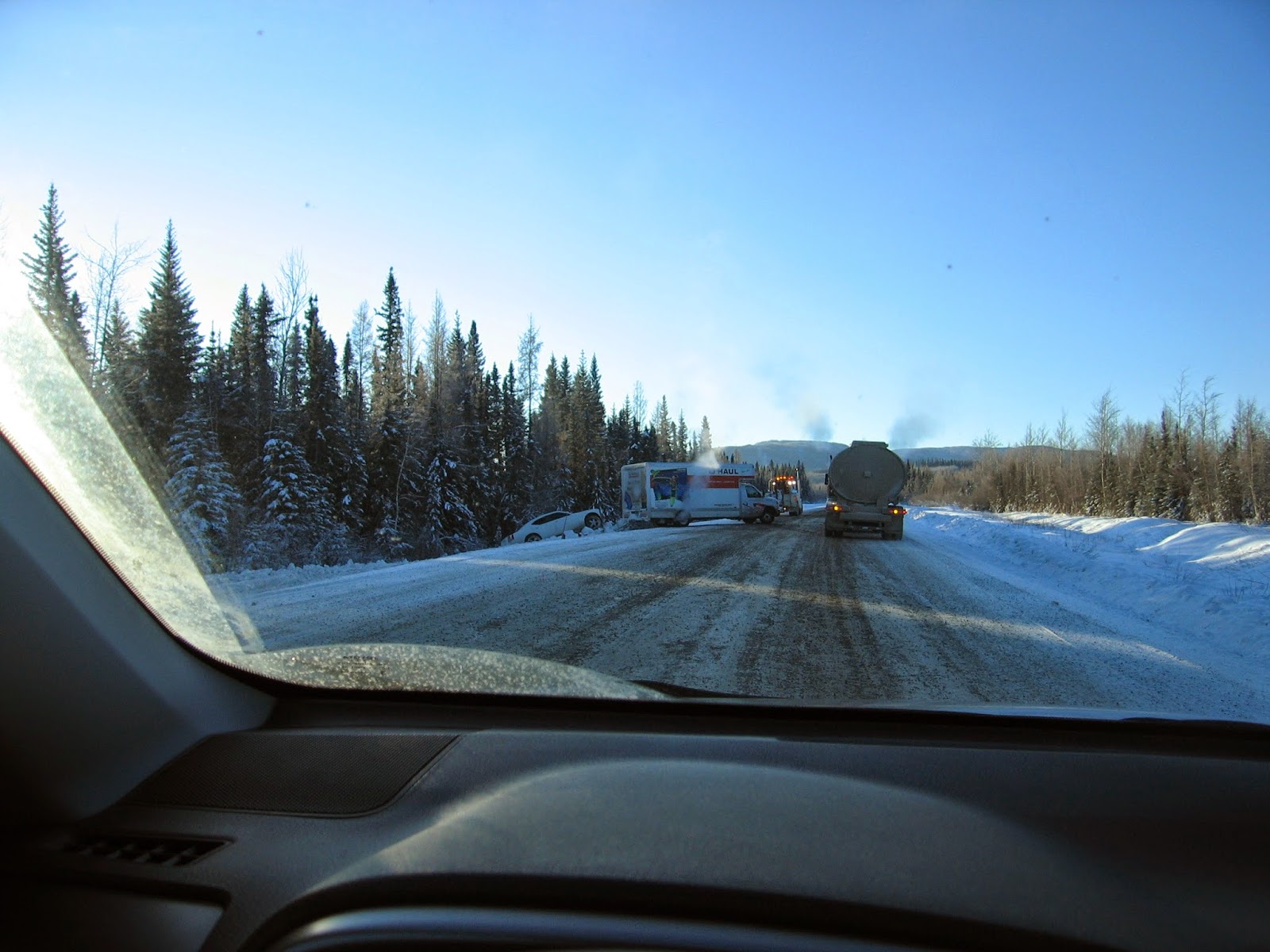 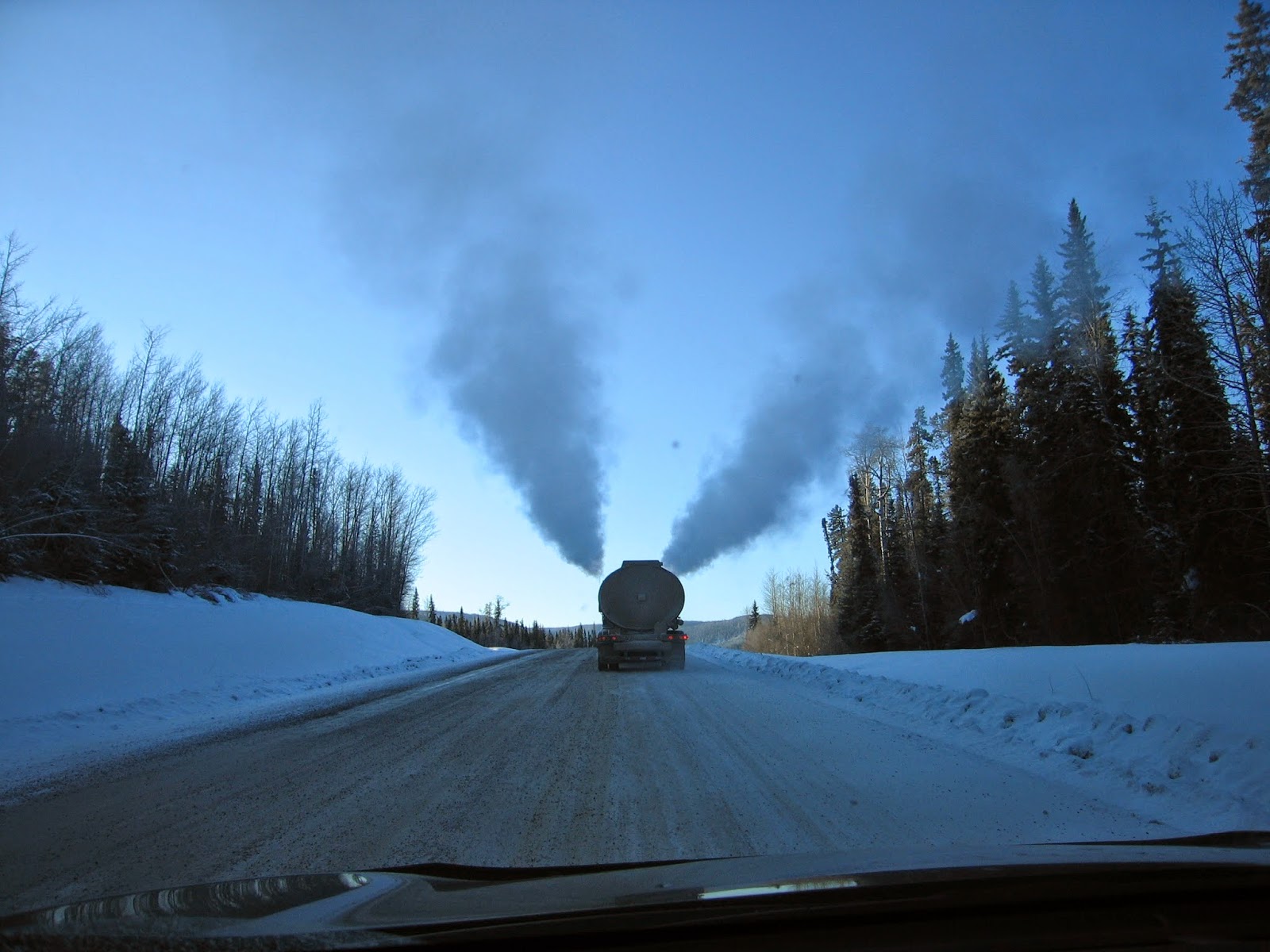 #4 is the Northern Rockeries to the west. A beautiful sight. Starting to climb higher and Stone Mountain Provincial Park #5 is the highest point on the Alaska Highway. One than goes down hill to Muncho Lake Provincial Park. 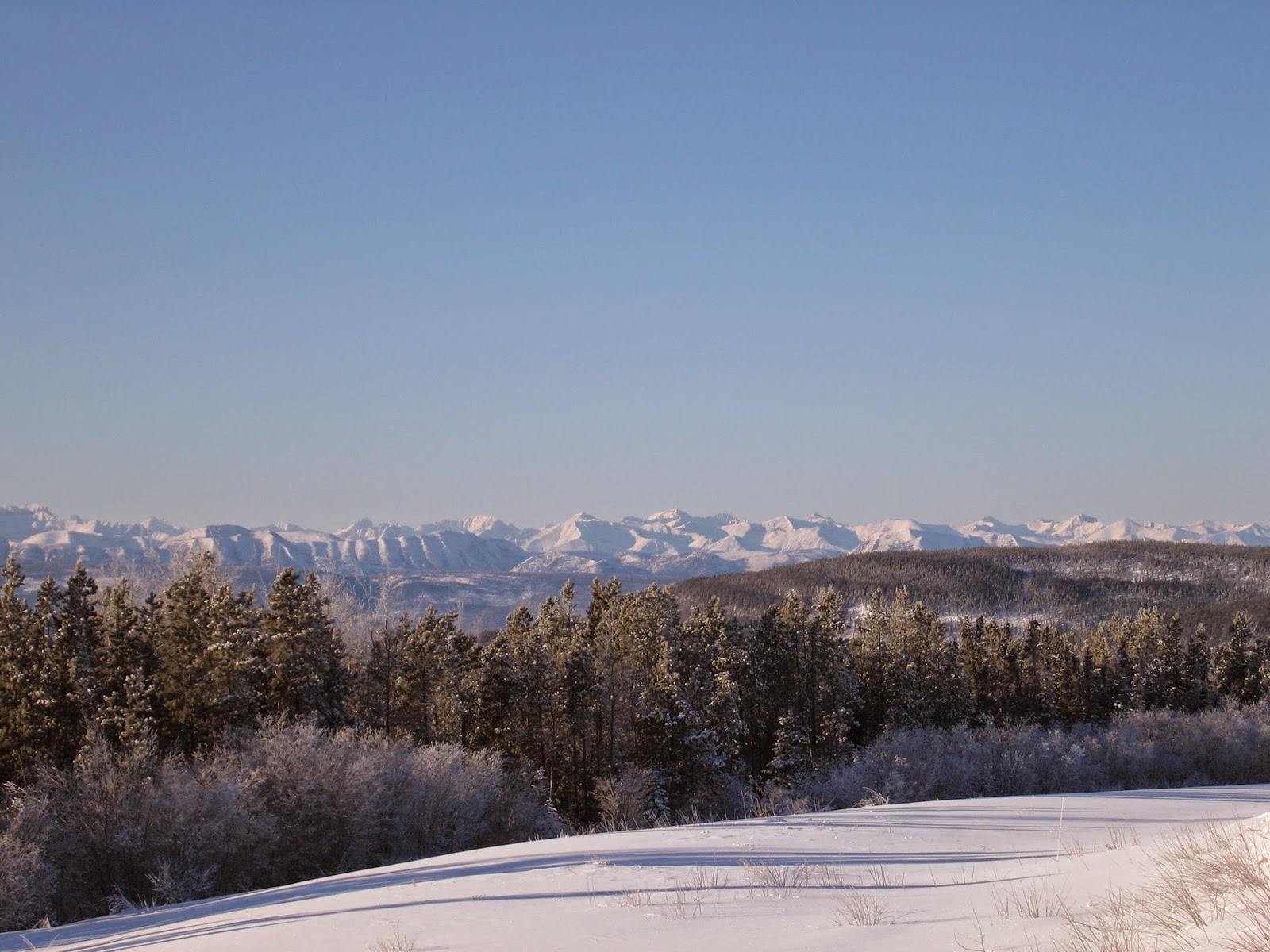 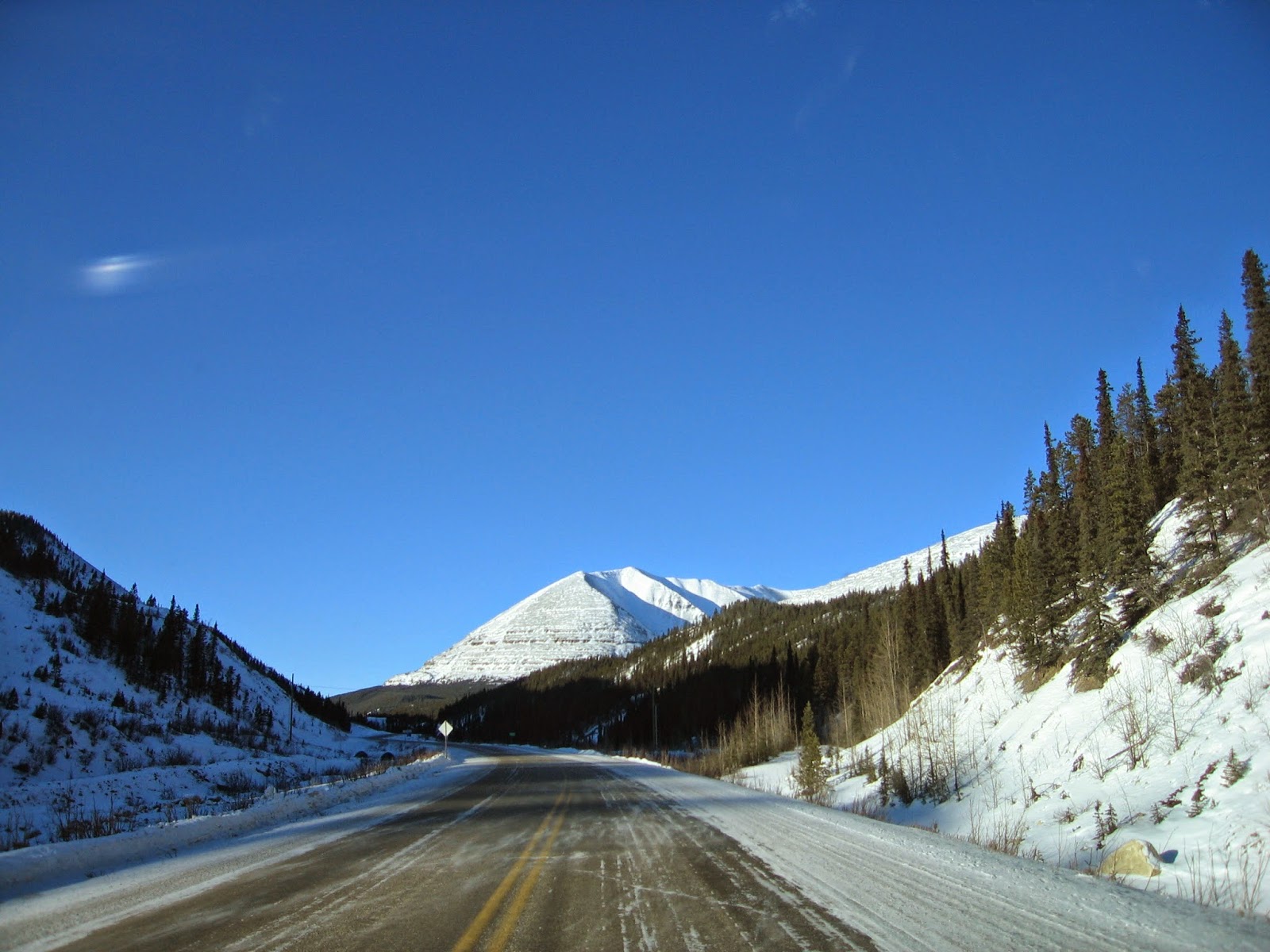 The bison were just past Laird Hot Springs as this is one of the areas they are seen on the side of the highway. They are so big and digging into the snow to get to the grasses I think. None were on the road as they do not move too fast lumbering along. 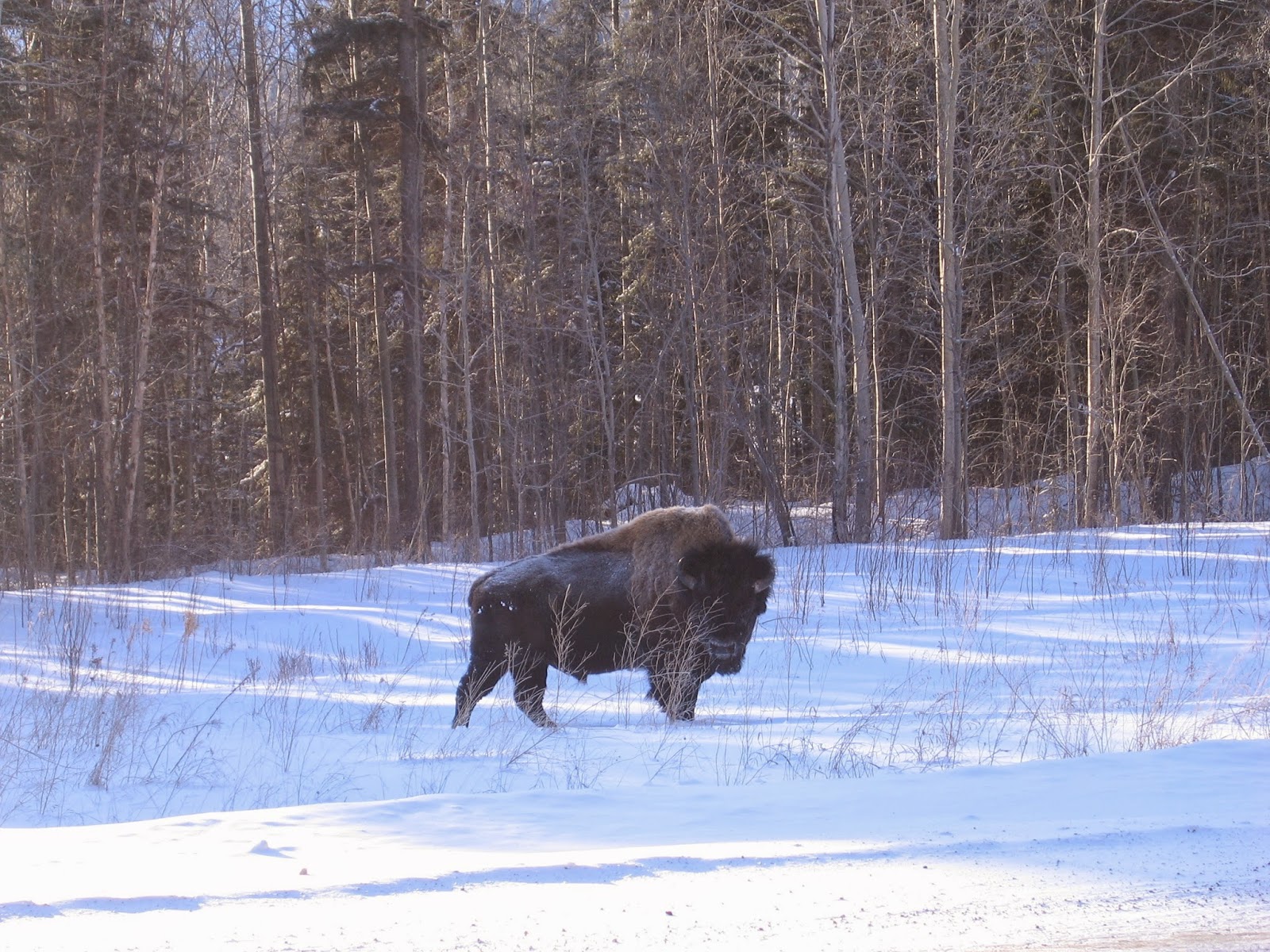 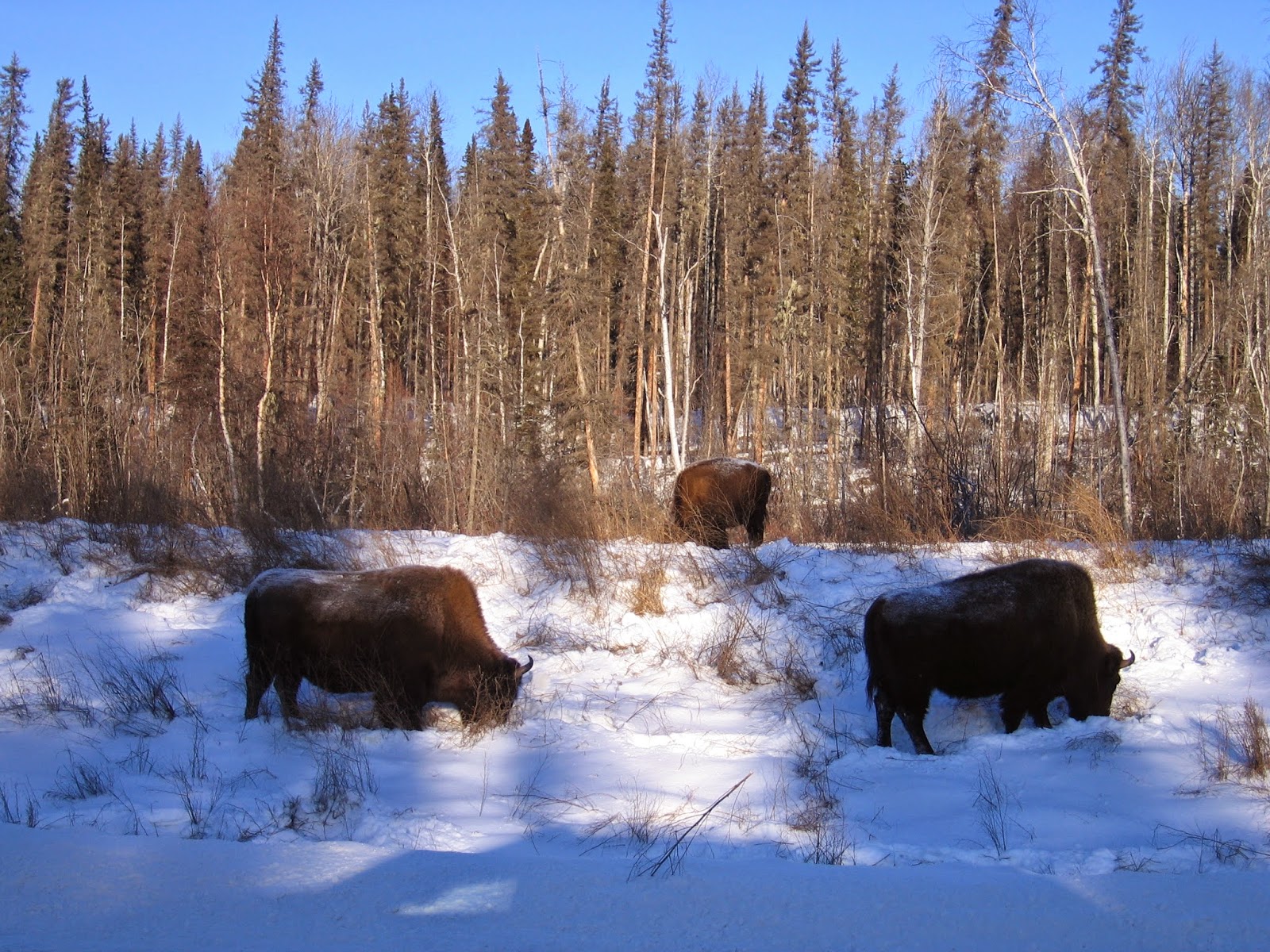 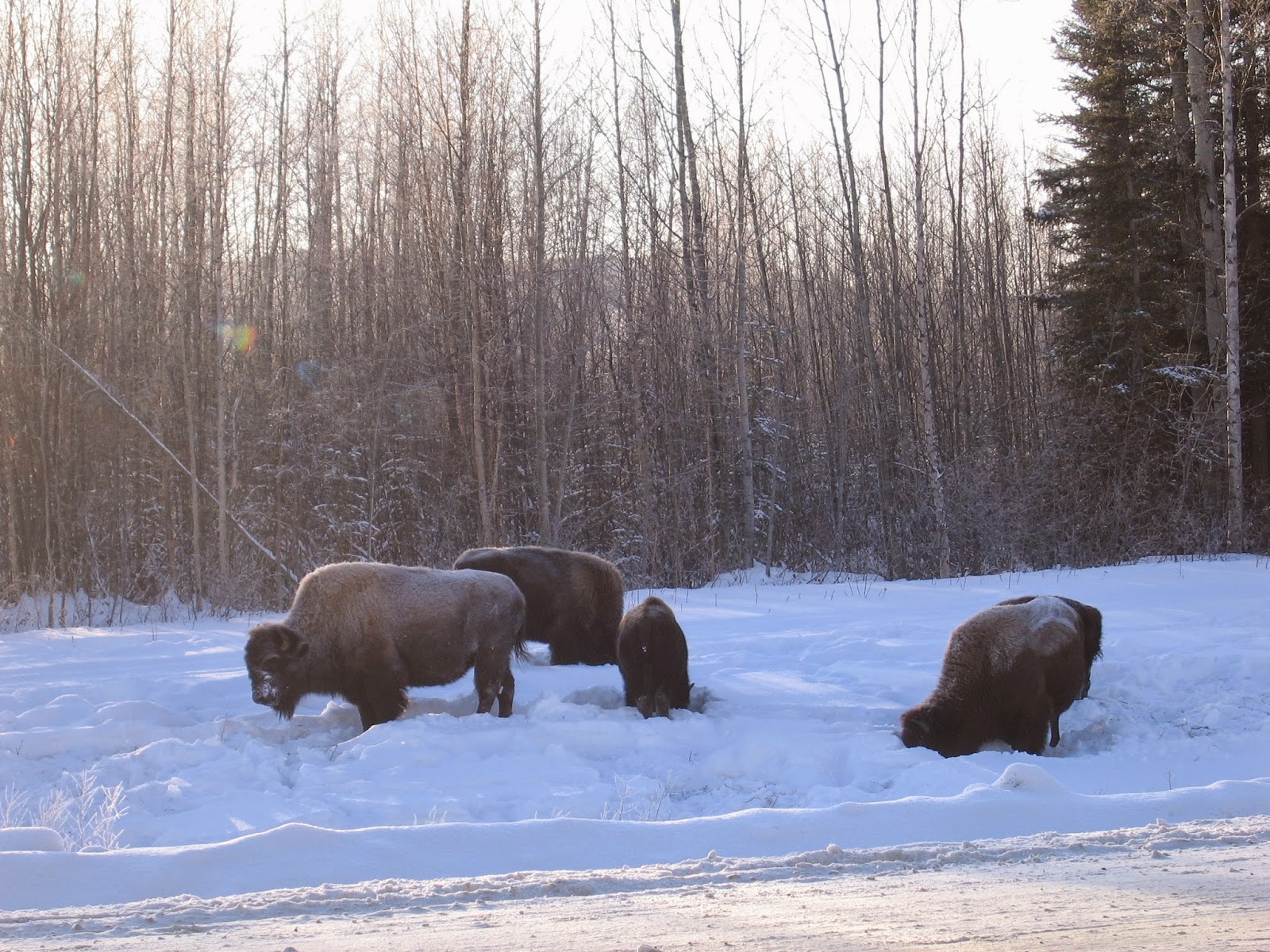 These next two pictures are what one sees getting closer to the Yukon. 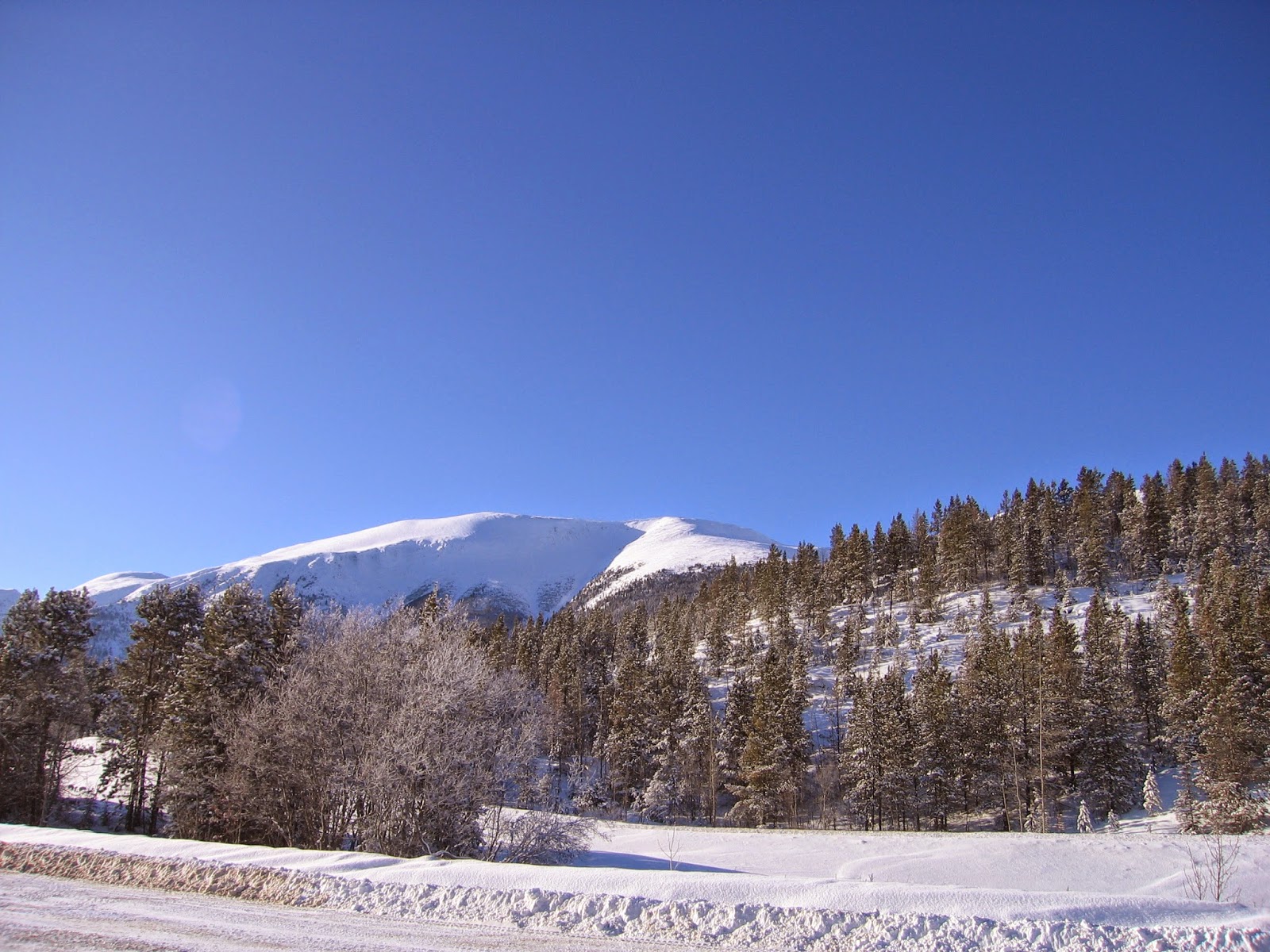 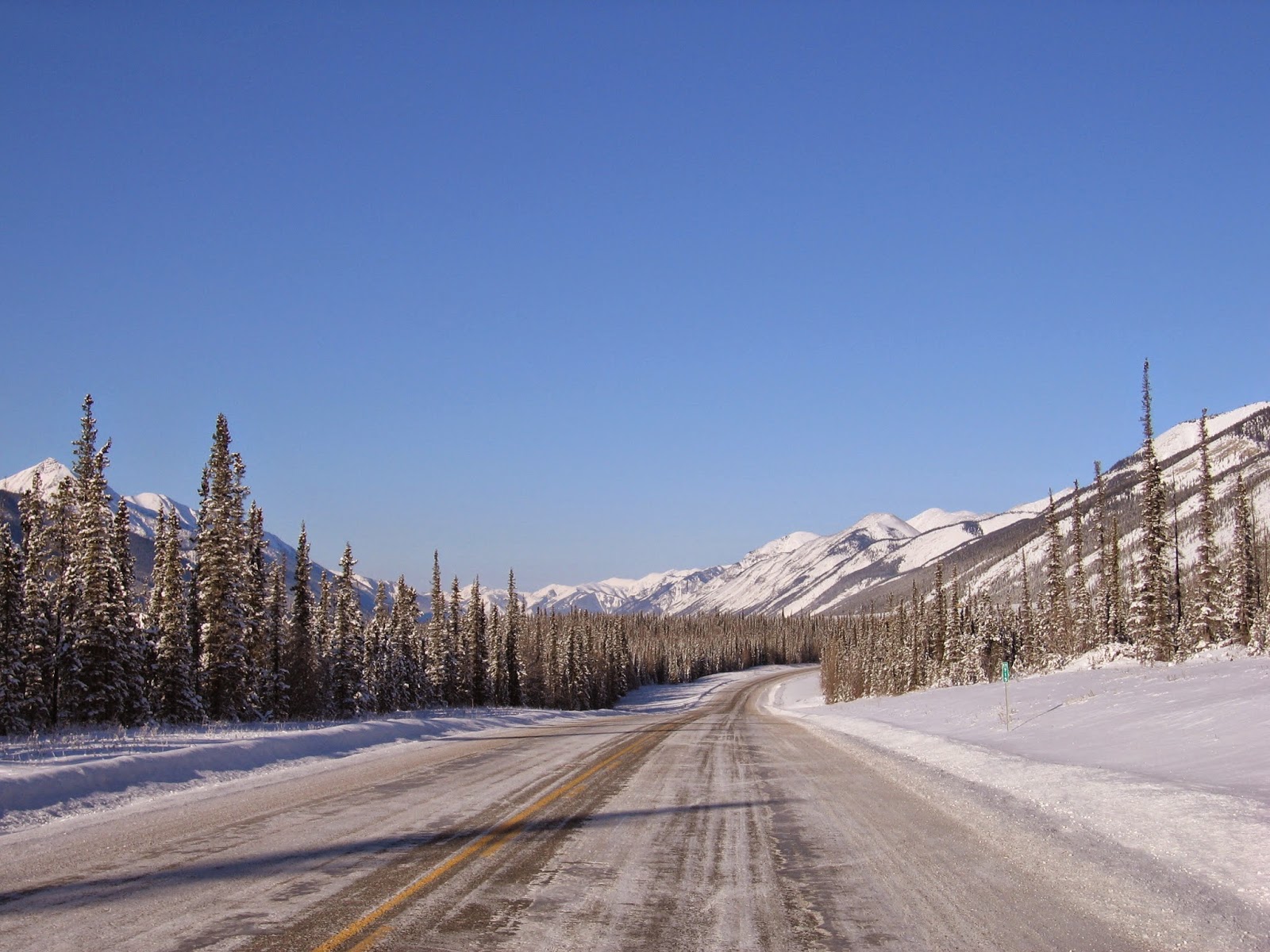 The next set will be from Lower Post and Whitehorse
Posted by Fr. Mike at 18:45